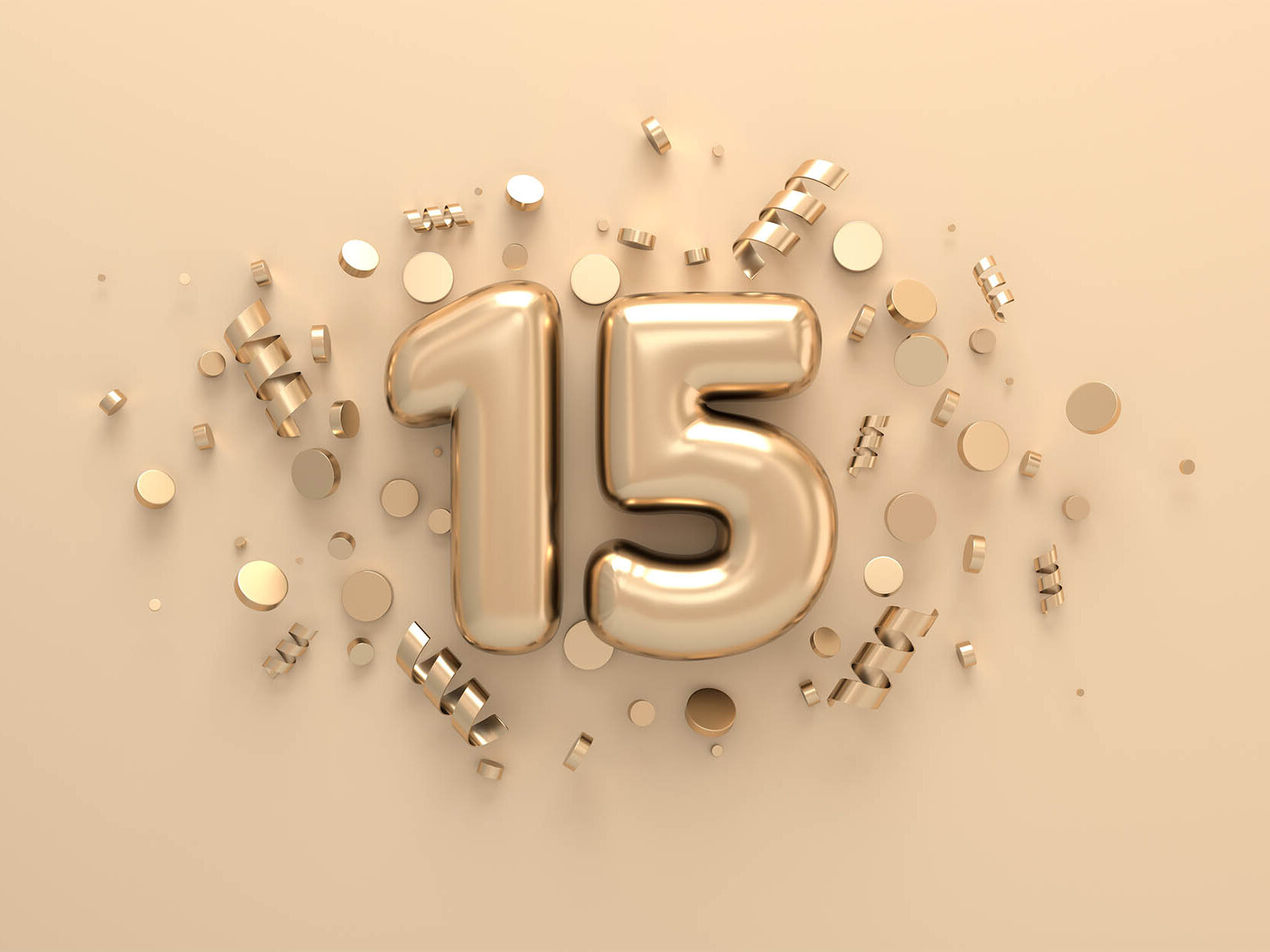 Those were interesting pioneering times, SAP Polska was being established, we were introducing new IT systems to the Polish market and, of course, we needed specialist translators. I took part in the recruitment process and I can say, especially in retrospect, that there were fantastic people in this team. There was then the whole Galaxy of extremely creative and committed personalities. From today’s point of view, both SAP Polska and the group of translators were start-ups, everything had to be organized from scratch.

Formally, I was the boss at the beginning. However, I have to admit that this group was independent and forged itself what later became a translation team and now is WTH. Actually, these are probably the same girls now, although at the beginning and later there were also gentlemen. It’s probably a good thing – I think – because women are more systematic and have better intuition; they are willing to learn and change. 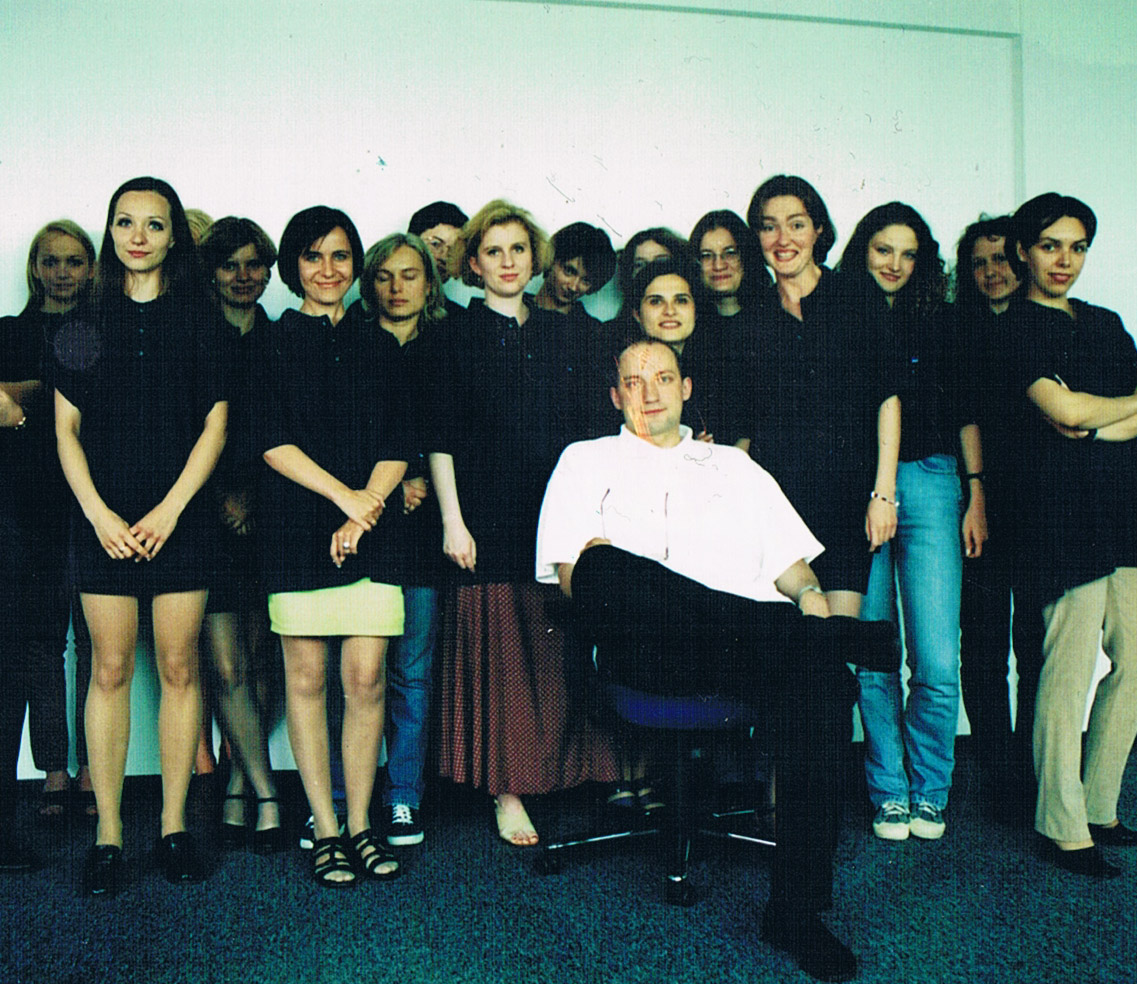 The translation of systems is not a simple matter, the texts are taken out of the system and out of context, so these features have probably determined the excellent quality of the translated texts. Coming back to the beginning, IT systems were new and the Accounting Act with new “capitalist” terminology came into force, so this team shaped the new Polish language for business and IT in organizations.

Let’s leave the past because you have new challenges ahead of you – systems are constantly changing and so is the language. Practically, every year new applications are released, the meaning of the whole “mindset” changes, so you have more challenges ahead – I wish you “100 years” of happiness and success! <3

– then head of the SAP product department and WTH friend now

Category: News7 July 2020
Categories
Last added
Any Questions?
If you want to know the cost and deadline for a specific translation, please contact us.
Go to Top